DiAnne Spain, 66, received a call offering her a free heart scan, she jumped at the opportunity. But first, to get her scan, the Orange County, Calif., resident had to sit through an hour-long video presentation encouraging her to purchase various additional scans for $5,700. The video played on fear: All sorts of cancers could be silently lurking, along with undiagnosed heart disease that could cause her to “drop dead” unexpectedly, at any minute.

Spain took the heart scan. She was told it was abnormal and that she should undergo immediate cardiac catheterization. She called her doctor in a panic and was referred to a cardiologist, who performed a number of noninvasive tests and found that Spain was at low risk and didn’t need catheterization, which would carry its own dangers — including the rare, but present, the chance of death.

Spain declined further testing, but the damage was done. In addition to the anxiety and missed work, and the radiation equivalent of 30 chest X-rays, the results of the test are in her medical record, and because of her risk score, she has been turned down for life insurance. “I feel extremely cheated,” Spain says.

Screening tests generate billions of dollars a year, and there’s no shortage of hospitals, clinics and doctors willing to use our fears about cancer and heart disease to recommend and profit by them. While the U.S. Food and Drug Administration must approve any such test before it’s offered to the public, it doesn’t have oversight over how the tests are used — or whether they’re applied appropriately 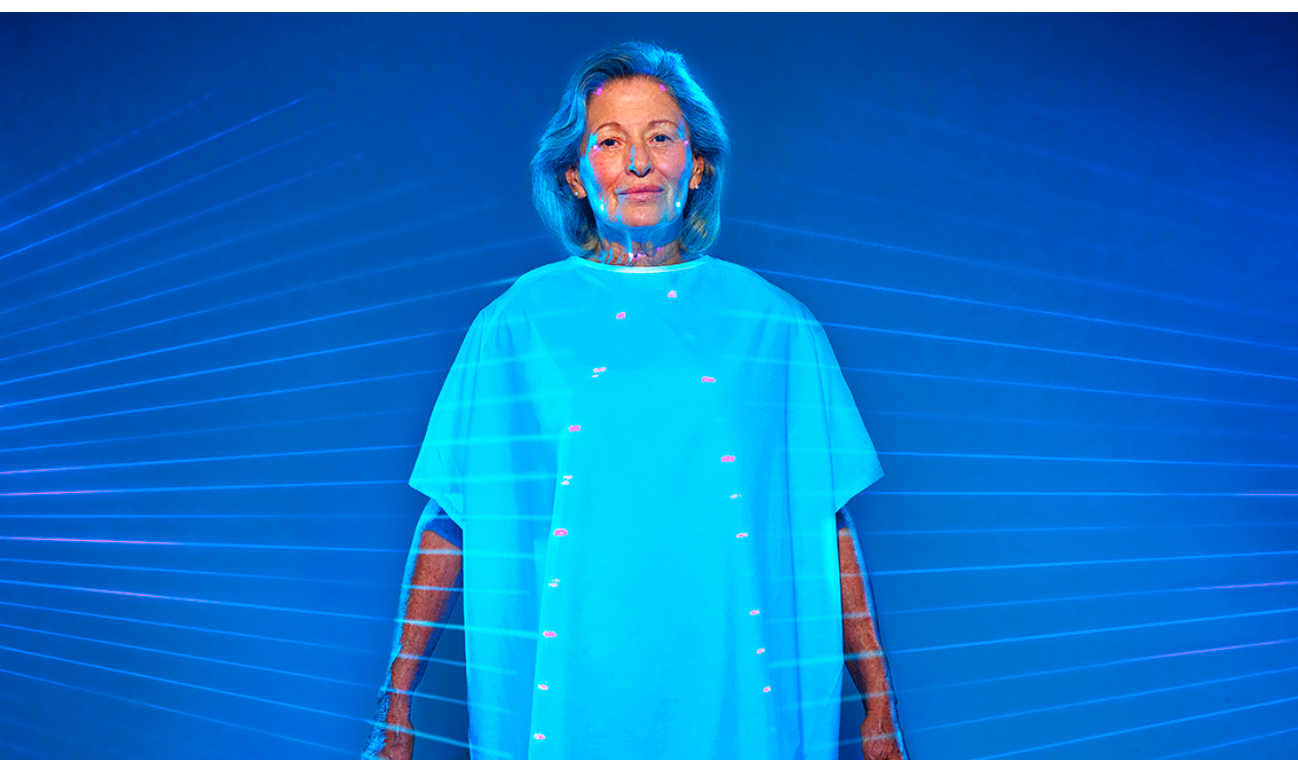 to the right population. The problem is especially significant for older people, who stand to gain no benefit from many screening tests but may experience a variety of harmful side effects. Yet 40 percent of Medicare spending on cancer screening was for tests given to individuals beyond the cutoff for benefit, wasting $1.9 billion and causing a surprising amount of harm.

“The claim that a screening test saves lives is almost always based on disease-specific mortality and not from overall deaths,” says Vinay Prasad, an oncologist at Oregon Health & Science University in Portland. In other words, the statistics don’t count the people who are injured by, or die from, the screening procedures themselves, or from any subsequent biopsies, probes and other procedures that pose dangers in their own right.

Fortunately, there’s the U.S. Preventive Services Task Force (USPSTF), an independent panel of national experts in primary care, authorized by Congress, that doctors consider the preeminent independent source for screening recommendations. Under the Affordable Care Act, most public and private insurers are required to offer screening tests free if the USPSTF awards the test with one of its highest grades — A or B. Bottom line: Be sure to consult your doctor before agreeing to, or rejecting, any health screening. Here are the current USPSTF recommendations and the most up-to-date medical advice about each test.

The facts: Although some studies show that mammograms may reduce breast cancer deaths, no study to date has shown that they reduce overall mortality for women of any age. An independent meta-analysis of 600,000 women assigned to regular mammogram tests found no overall benefit to the screenings. False alarms, which are experienced by about 50 percent of women in the U.S., can cause substantial psychological distress.

Bottom line: The USPSTF rates the benefit of mammograms as “moderate.” Ask your doctor whether a family history of breast cancer or other risk factors indicate that screening may be right for you.

The facts: While PSA testing has been shown to reduce deaths from prostate cancer, no study has shown a decrease in overall mortality with PSA screening for men of any age, says Kenneth Lin, M.D., professor of family medicine at Georgetown University Medical Center in Washington, D.C. Any prostate cancer benefit was offset by deaths and complications from biopsies, surgery, radiation and chemotherapy. And screened groups had much higher rates of complications, including impotence and incontinence. Indeed, diaper manufacturers are frequent sponsors of PSA screening drives, says Otis Brawley, M.D., chief medical and scientific officer at the American Cancer Society, who, at age 59, declines PSA screening for himself.

The truth is, about half of men will have some cancer cells in their prostate by age 60, and 70 percent of them will develop prostate cancer by age 80. Yet only 3 percent of men actually die from it, Lin says.

Bottom line: Men under 70 should discuss with their doctors whether personal risk factors, such as family history, indicate screening, the USPSTF says.

The facts: Sigmoidoscopy, which examines the rectum and sigmoid colon (the S-shaped part that leads to the rectum, where the majority of cancers occur), reduced overall deaths by 2.5 percent (two to three lives saved for every 100 people screened). Colonoscopy, in which the entire colon is examined, has not been shown to reduce overall deaths. The failure of colonoscopy to prove lifesaving (compared with sigmoidoscopy) may be related to the frequency of serious complications in 1 of every 220 individuals undergoing colonoscopy. Another test, CT colonography, provided “insufficient evidence” of benefit, according to the USPSTF.

Bottom line: Since fecal testing is noninvasive, perhaps routine fecal testing or sigmoidoscopy might be the best option for many people — if you can get the latter test. Very few U.S. doctors perform sigmoidoscopies anymore, leaving colonoscopy as the only option. This troubles Lin, who says, “Flexible sigmoidoscopy provides comparable benefits, with less harm, and can be done in the office by modestly paid primary care physicians.” Screening colonoscopy, on the other hand, he says, “maximizes profits for hospitals and highly paid subspecialists” — a result of what he calls the “profit-driven monstrosity that is the U.S. health system.”

Grade: A for women ages 21 to 65; D for women older than 65 or those who have had a hysterectomy

The facts: Pap testing is widely accepted as beneficial even though it has never been subjected to a clinical trial. But dramatic decreases in deaths from cervical cancer following introduction of the Pap smear in the 1940s, along with other evidence, does appear to support the benefits of routine cervical cancer screening for younger women.

Bottom line: The USPSTF strongly recommends the test for women 65 or younger. Older women who have had adequate previous screenings and are not otherwise at high risk are unlikely to see any benefit from additional screening, the task force reports.

Grade: B for adults ages 55 to 80 with a strong smoking history

The facts: While a study of low-dose CT screening estimated that 12,000 lives could be saved with the test, that estimate was based on unusually ideal conditions, with a surgical mortality rate one-third of that reported in other studies. In addition, an estimated 27,000 individuals would suffer serious complications from unnecessary follow-up procedures.

Bottom line:  Consult your doctor if you have a history of smoking or symptoms such as a cough or shortness of breath.

The facts: Most patients with high scores do not die prematurely from a heart attack or stroke, and one-fifth of those who are reassured by a “perfect” zero score actually have significant coronary artery blockages. “Coronary artery calcium is a very imperfect measure of cardiac risk,” says cardiologist Rita Redberg of the University of California, San Francisco. “There are people with zero calcium with high risk, and vice versa.”

Bottom line: Redberg does not recommend it, but consult with your doctor.