Since the U.S. doesn’t have a national identity card, a driver’s license has become the nation’s de facto form of official identification.

However, a driver’s license is authorized by an individual state, and each state has its own unique system and requirements for obtaining one. For example, some states require a birth certificate before they issue a license. Others do not.

After 9/11, investigators discovered that some of the terrorists responsible for the tragedy were using fraudulently obtained driver’s licenses and ID cards.

Acting on the recommendation of the bipartisan 9/11 Commission, Congress passed the REAL ID Act of 2005. It’s an attempt to standardize more than 50 different systems into one nationally recognized form of identification designed to ensure that the people boarding a flight or entering a federal building are who they say they are.

Presently, citizens who board a commercial aircraft, visit a nuclear power plant, or enter a federal building must present either a valid U.S. passport or a state-issued photo identification.

By October 2020, anyone who wants to board an aircraft, enter a nuclear facility, or certain federal properties will need a REAL ID-compliant form of identification.

Because U.S. passports are already REAL ID-compliant, domestic flyers will have the option of using their passport for both domestic and international travel, or they could obtain a REAL ID and use that to board domestic flights.

As of February 2019, 41 states or territories were compliant with the Department of Homeland Security (DHS) requirements for issuing REAL ID driver’s licenses or nondriver IDs. Fifteen states and territories were deemed “noncompliant” and all 15 were granted temporary extensions 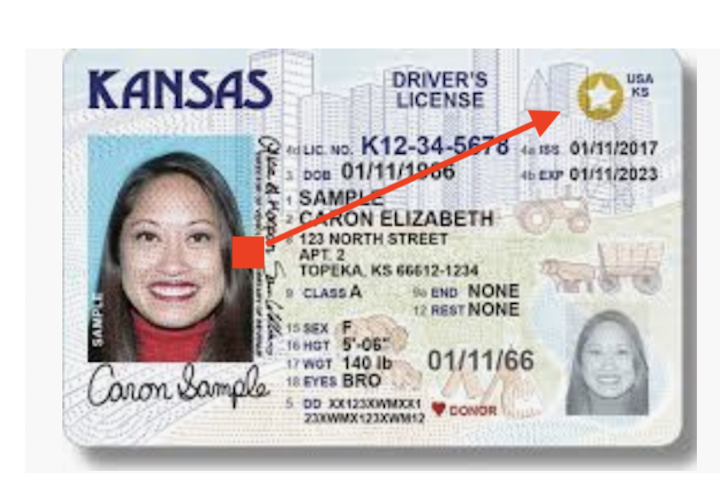 Though it’s been in the works for years, getting all 50 states to revise their Departments of Motor Vehicles (DMV) has been a long and slow process. Another thing that’s long and slow…getting your REAL ID.

Until now, drivers in most states have been able to renew their licenses online or at computer-equipped kiosks at their local DMV. What used to take half a day could be accomplished in minutes.

Thanks to REAL ID, those days are over because you must apply for your REAL ID in person.

There have been reports of slow-moving lines and hours-long wait times at DMVs around the country.

Some states encourage drivers to make appointments to obtain their REAL IDs, but even with that, wait times are significant. Maryland drivers who had made appointments in advance had to wait four hours to get their REAL ID-compliant licenses.

As the October 2020 deadline draws closer, the lines and wait times are expected to get worse.

DHS has certain requirements states must adhere to, but each state has its own process of issuing REAL ID-compliant licenses and nondriver identification cards. You will need to present certified documents (not photocopies) of your birth certificate, social security number, and proof of residence. Before you head out to get your REAL ID, it’s best to check your state’s DMV website to make sure you have all the documents you will need.

When Travelers Bring Skin Infections Back as Souvenirs

5 Things We Know About Flying This Summer

Fully Vaccinated and Time to Party: If You Are 70