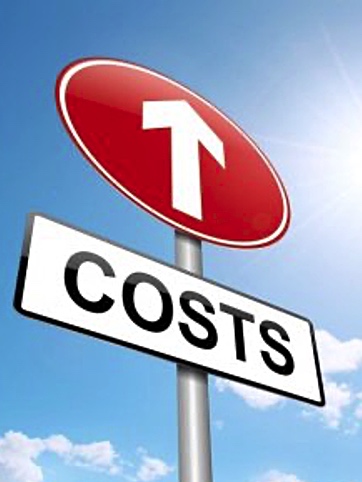 Social Security benefits haven’t kept pace with the soaring cost of prescription drugs and other expenses for seniors, leading to a 30% drop in benefits’ purchasing power since 2000, according to a study to be released next week by The Senior Citizens League, a nonpartisan organization.

Each year, the Social Security Administration adjusts benefits upward for inflation. (If the consumer price index registers a decline or shows very low inflation, such as in 2015, seniors may get no raise at all the following year.) Yet this annual cost-of-living adjustment (COLA) doesn’t cover seniors’ mounting costs.

The average Social Security benefit today is $1,320 per month, while a benefit of $1,518 would be needed to maintain the buying power that beneficiaries had in 2000, according to the report. Put another way: Since 2000, COLAs have boosted benefits by 43%, while typical senior expenses have jumped 86%, the report found.

Medicare Part B premiums and prescription drug costs are the expenses that have climbed the most since 2000, rising 195% and 184%, respectively, according to the report. Homeowners insurance and real estate taxes followed among the fastest growing expenses.

A majority of the 57 million senior and disabled Americans on Social Security depend on it for at least half of their income, according to the report, while one-third rely on it for 90% or more. When benefits don’t keep pace with expenses, people are forced to neglect their nutrition, medications, household and car upkeep and other needs, says Mary Johnson, the report’s author: “These are choices where there’s no good answer.”

Don’t Want a Vaccine? Be Prepared to Pay More for Insurance.